Images of a RAM 1500 TRX on its side on the factory line have surfaced on Instagram. RAM builds the truck at its Sterling Heights Assembly Plant in Michigan.

Details on how it happened are still light, but a commenter claiming to have assembly line experience speculated that this might be a mechanical carrier failure, which sounds reasonable enough.

Another commenter, la.an.ma claimed that this happened on Tuesday and that a source told her that Ram plan to scrap the truck.

This is an inauspicious start for the TRX. Ram announced on December 17 that assembly of the truck was starting. The first truck, VIN #001, is set to be sold at auction with proceeds going to charity, the automaker announced at the time.

The Ram 1500 TRX is unlike any other Ram, though. It has a unique chassis made of high-strentgh steel to protect from the abuses of high-speed off-road driving. It also gets special suspension to help it cope with bumps.

Ram chose to produce an early run of 702 Launch Edition trucks, which feature carbon fiber trim, bead-lock capable wheels, and more. These started at $92,010 and they sold out in just three hours.

We have reached out to FCA for comment and will update this story when we hear from them. 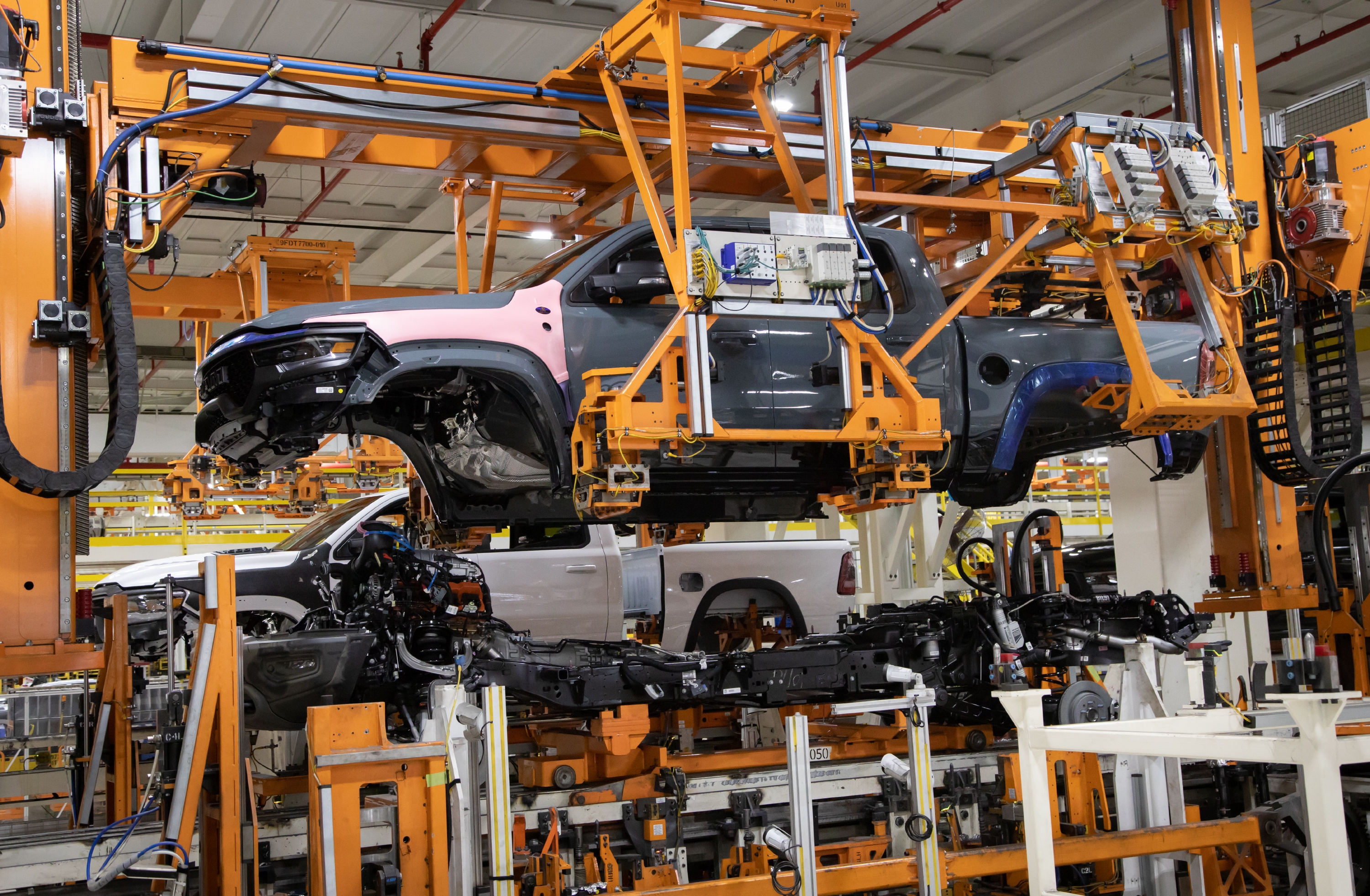