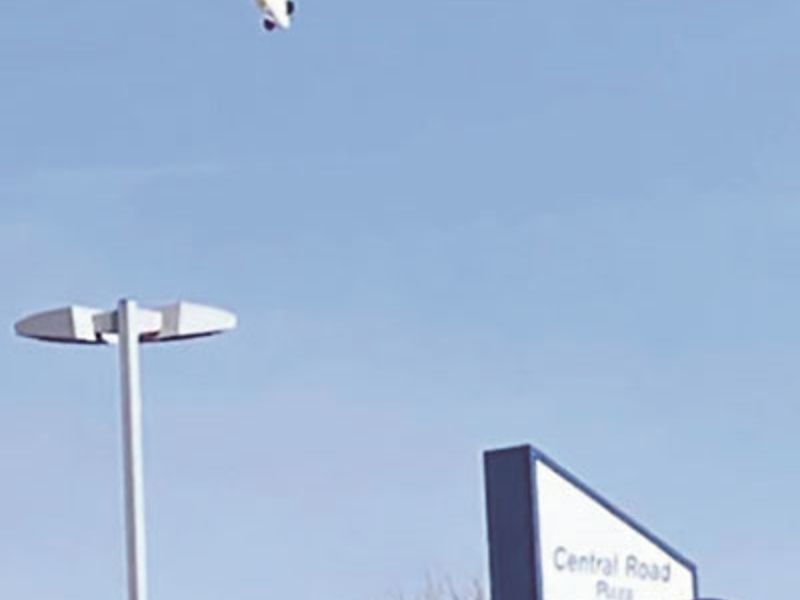 If the point of the small inflatable blimp that has flown over a General Motors dealership in central Pennsylvania for years was to draw attention to the business, that certainly worked last week. Just not in the way that the store intended.

The blimp broke free from its mooring behind Chevrolet-Cadillac of Bloomsburg, sparking a daylong chase by the dealership’s owner and two employees before the craft lost enough helium to land three towns away. After the dealership posted about the mishap on its Facebook page, nearby residents began reporting where they had seen the blimp to help the store track it.

The chase dominated the front page of the next day’s Press Enterprise newspaper. The dealership called police because it was concerned the blimp might damage something or that someone might try to shoot it down, the story said.

Some locals had flashbacks to a previous blimp incident near the same town. In 2015, a military blimp worth more than $1 billion broke free in Maryland and floated all the way to Bloomsburg, where authorities shot it down. The crash caused multiple power outages.