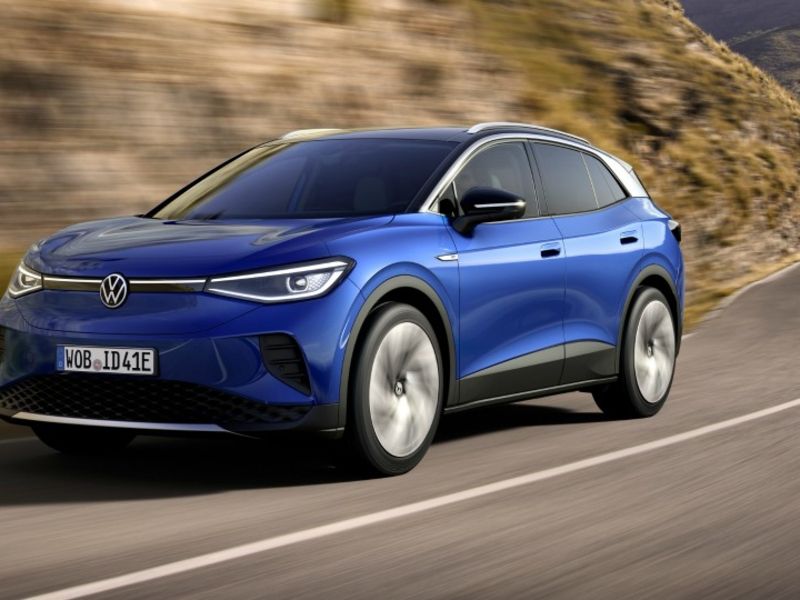 A press release leaked online Monday revealed that Volkswagen of America will use the brand name “Voltswagen” to differentiate its line of electric vehicles, which began deliveries to U.S. dealers this month.

Automotive News has independently confirmed the authenticity of the planned change with a person familiar with the company’s plans, and that it is not an April Fools’ Day joke.

The person said the change is in keeping with the company’s “all electric” future in the U.S.

CNBC reported, according to the leaked release, which had been dated April 29, 2021, the name change would cover all of the automaker’s U.S. operations, though the new Voltswagen of America would continue to remain an operating unit of the larger Volkswagen Group of America.

An email to VW of America CEO Scott Keogh was not returned.

The name change is not expected to carry upward to the parent company in Germany, Volkswagen Group. The brand will maintain its recently redesigned VW logo in both instances.

CNBC reported that the leaked release called the change a “public declaration of the company’s future-forward investment in e-mobility.” It said Voltswagen will be placed as an exterior badge on all EV models, and gasoline vehicles will have the company’s iconic VW emblem only, as they now do. The release said ICE-powered vehicles would display the VW logo on a dark blue background, while EVs would display the logo on a light blue background, CNBC reported.

CNBC and USA Today, citing an inside source, reported the name change earlier.

VW began delivering its first battery-electric compact crossover, the ID4, to U.S. dealerships this month, and has launched an advertising campaign to market the vehicle. The ID4 is based on VW’s modular MEB electric platform.