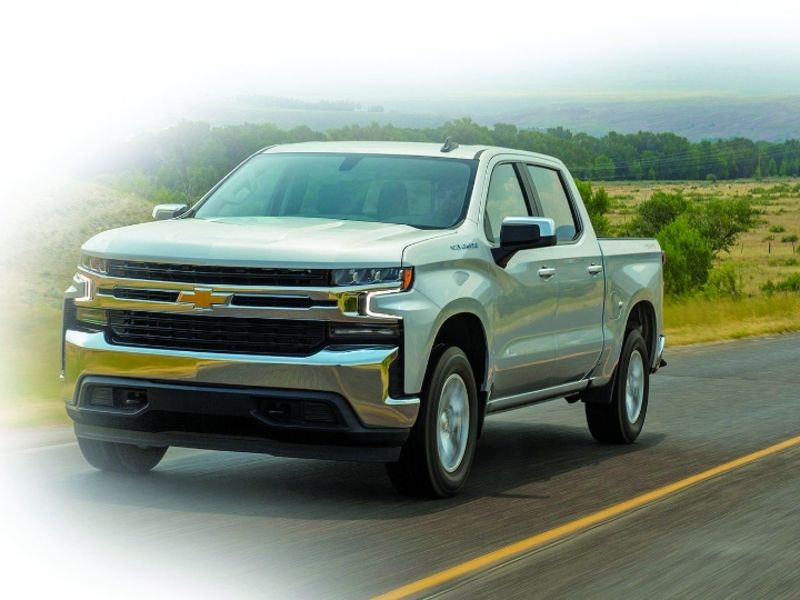 DETROIT — The electric pickup wars are getting juiced.

General Motors has confirmed plans to introduce a battery-powered version of its top-selling U.S. nameplate — the Chevrolet Silverado, also one of the nation’s most popular light vehicles.

This Silverado will be designed and engineered as an electric vehicle from the ground up, GM said last week, and will be powered by the automaker’s Ultium batteries, with a GM-estimated range of more than 400 miles on a full charge.

The Ultium platform, along with virtual engineering tools and technology, has allowed GM to cut vehicle development timing from concept to launch nearly in half, to 26 months.

The Silverado will face a slew of upcoming electric competitors, including a battery-powered version of the Ford F-150, Rivian’s R1T and Tesla’s Cybertruck.

It will be built at GM’s EV plant in Detroit, known as Factory Zero. GM declined to provide production timing, but AutoForecast Solutions expects output to start in late 2022. The company expects GM to build 38,000 electric Silverados annually starting in 2023.

GM is also building the 2022 GMC Hummer EV pickup and the 2024 Hummer EV SUV at the factory.

The automaker said retail and fleet versions of the electric Silverado will provide a variety of options for buyers, with demand expected to be “high.”

“The vehicles coming from Factory Zero will change the world, and how the world views electric vehicles,” GM President Mark Reuss said in a statement. “The GMC Hummer EV SUV joins its stablemate in the realm of true supertrucks, and Chevrolet will take everything Chevy’s loyal truck buyers love about Silverado — and more — and put it into an electric pickup that will delight retail and commercial customers alike.”