Never mind the Fast & Furious saga, the release of F9 has been a saga all its own. But with the latest full-length trailer, the June 25th release date looks set in stone.

The trailer offers up a better idea of plotting and character than we’ve had before, giving us some details about Dom Toretto’s (Vin Diesel) relationship with his brother (John Cena) and how their rivalry will drive the action of the movie.

Per the video description, the crew must band together to “stop a world-shattering plot led by the most skilled assassin and high-performance driver they’ve ever encountered: a man who also happens to be Dom’s forsaken brother, Jakob.”

The trailer also features the requisite punches, jumping vehicles, and there’s a massive magnet this time, too. It also features Dom’s long-suffering 1969 Charger, as well as no shortage of Stellantis products and some other good stuff, too. 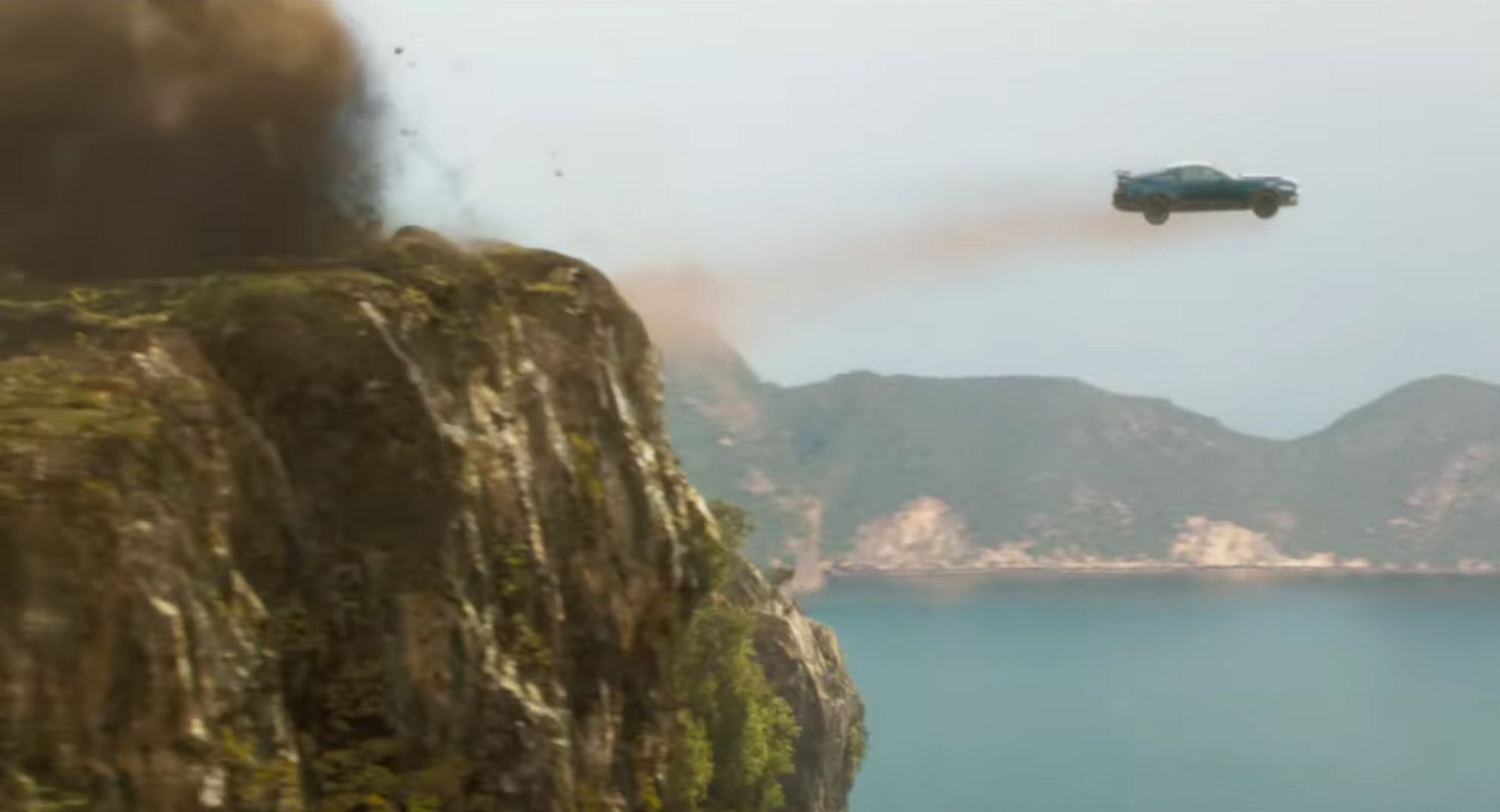 The film is directed by series veteran Justin Lin, who led the third, fourth, fifth and sixth chapters of the saga. As hinted at above, the release of this film has been anything but smooth. Originally intended for release in May 2020, the movie was reasonably delayed because of the Covid pandemic. Then it was delayed again. And then another time for good measure.

But with plans to innoculate every American adult by the end of May announced in March, the studio decided to push back the May 28 release date for June 25, which appears to have stuck.