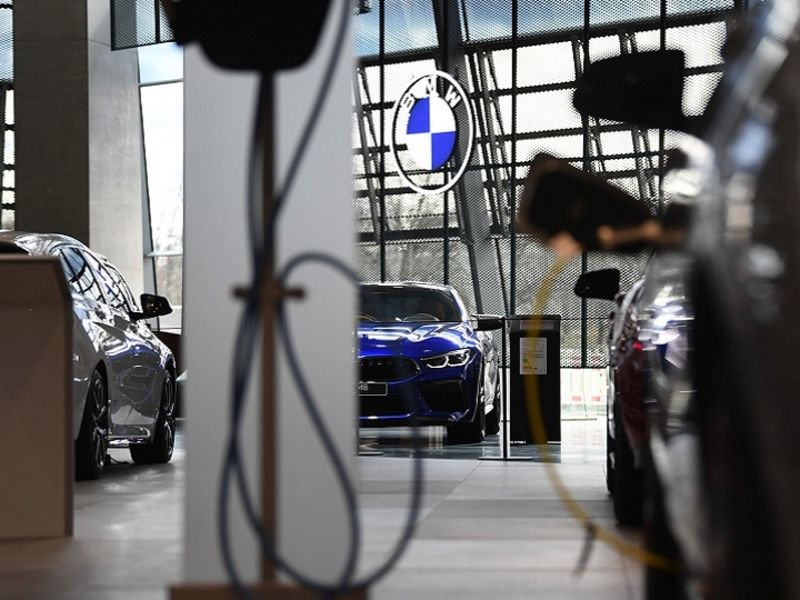 MUNICH — BMW will build a prototype of a solid-state battery car before 2025, joining an accelerating race for a technology that promises to boost the power and range of electric vehicles.

The automaker said its researchers are working “intensively” on solid state batteries, calling cell storage the central plank of its electric vehicle shift.

The pledge will see BMW take on Volkswagen, Toyota and other major manufacturers in a fight to get the system in vehicles over the coming years.

“By the end of the decade we will have an automotive-grade solid state battery for use in our car series,” BMW development chief Frank Weber said at an event in Munich.

The lithium-ion batteries used in electric vehicles currently on sale have a liquid electrolyte between the anode and cathode. Solid state batteries would swap the liquid for a solid, improving performance and safety.

“They can add range, slash charging time and eliminate the fire risk,” said BNEF energy storage analyst Cecilia L’Ecluse in a report published Monday. “That is a very big deal.”

BNEF forecasts solid-state battery costs will fall as the industry scales up over the next 15 years.