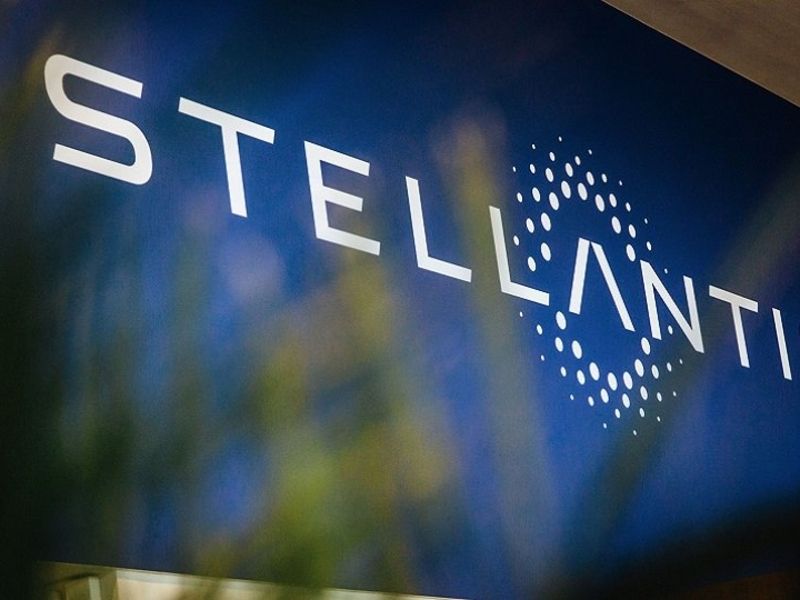 Federal prosecutors unsealed charges against two Italian nationals Tuesday for their alleged role in a conspiracy to defraud U.S. regulators and customers about the fuel efficiency of more than 100,000 diesel vehicles sold in the U.S. by Fiat Chrysler Automobiles.

Sergio Pasini, 43, of Ferrera, Italy, and Gianluca Sabbioni, 55, of Sala Bolognese, Italy — two senior diesel managers at FCA Italy, a subsidiary of Stellantis N.V. — conducted their alleged scheme with Emanuele Palma, 42, of Bloomfield Hills, Mich., who was charged in 2019.

A Justice Department spokeswoman said in an email that the two Italian managers are not in custody. The indictment says they worked for an Italian diesel manufacturing company called VM Motori S.p.A. in Cento, Italy, which was 50 percent owned by Fiat Chrysler in 2010 and became a fully owned FCA subsidiary in 2013.

The indictment says Pasini, Sabbioni and Palma were responsible for developing and calibrating the 3.0-liter diesel engine used in the 2014-16 models of the Ram 1500 and Jeep Grand Cherokee. The filing says their work included calibrating several software features in the vehicles’ emissions control systems to meet emissions standards.

Prosecutors allege that the defendants and their co-conspirators referred to the practice as “cycle beating.” Doing this led FCA “to achieve best-in-class fuel efficiency and make the subject vehicles more attractive to FCA’s potential customers,” prosecutors said.

“We continue to fully cooperate with the Department of Justice, as we have throughout this issue,” Stellantis said in an emailed statement.

When Fiat Chrysler settled civil litigation related to emissions cheating in 2019 for $800 million, it said: “The settlements do not change the company’s position that it did not engage in any deliberate scheme to install defeat devices to cheat emissions tests. Further, the consent decree and settlement agreements contain no finding or admission with regard to any alleged violations of vehicle emissions rules.”

Palma is charged with one count of conspiracy to defraud the U.S. and to violate the Clean Air Act, one count of conspiracy to commit wire fraud, six counts of violating the Clean Air Act and two counts of making false statements to representatives of the FBI and the U.S. Environmental Protection Agency’s Criminal Investigation Division. In November, U.S. District Judge Nancy Edmunds dismissed four counts and a portion of one count relating to wire fraud against Palma.

Prosecutor Timothy Wyse said during Palma’s 2019 arraignment hearing in U.S. District Court in Detroit that Palma “was the lead manager, the lead engineer of producing deceptive software that went into over 100,000 vehicles.”

The settlement encompassed 104,000 vehicles sold or leased in the U.S.