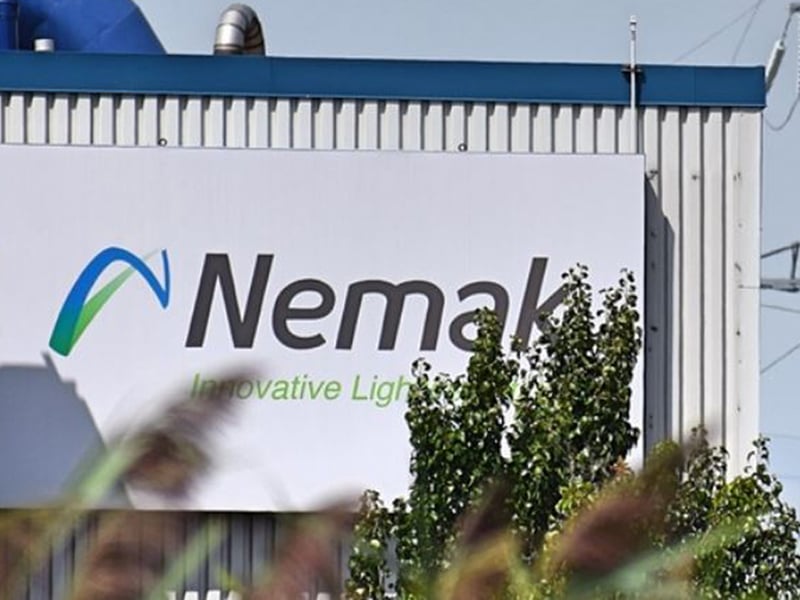 Mexican supplier Nemak reported net income of $40 million in the first quarter, compared with a net loss of $14 million in the year-earlier period, and attributed the turnaround to cost-reduction initiatives and an improved product mix in its electric vehicle and structural applications segment.

Revenue increased 15 percent to about $1.04 billion, up from $907 million in the first quarter of 2020. Nemak, a maker of powertrain and body structure components, attributed that to volume growth, the improved product mix, higher aluminum prices and the appreciation of the euro against the U.S. dollar.

Nemak joined several suppliers this week reporting first-quarter earnings as the COVID-19 crisis lingers around the globe. More companies are set to report results over the next few weeks.

“During the first quarter, we delivered substantial progress in our growth and transformation journey, recording historic financial results while reaching new milestones in the implementation of our sustainability roadmap as well as the ramp-up of our e-mobility and structural applications (EV/SC) business,” CEO Armando Tamez said in a statement.

Tamez said the company saw improved results in the quarter mainly because of a leaner cost structure and a “more favorable” product mix. The supplier’s cash-flow generation enabled it to make further progress in deleveraging efforts. It also won contracts to produce applications for EV customers in North America and Europe, he added.

Nemak, of Garcia, Mexico, ranks No. 58 on the Automotive News list of the top 100 global suppliers, with worldwide parts sales to automakers of $4.02 billion in 2019.