A man in California has sued BMW and BMW Financial Services after they blocked his sale of an off-lease 2019 X3 to a Toyota dealership.

In the lawsuit, Allen Ozeran asserts that the Culver City Toyota dealership in California agreed in September to purchase Ozeran’s X3 when his lease ended in October. The lease on the SUV carried a residual value of $27,078.05 but its market value had climbed to $40,000 by October. Ozeran ultimately agreed to a contract with Culver City Toyota where he would sell the X3 for $31,000, Auto News reports.

BMW Financial Services refused to play ball and did not provide payoff instructions to the Toyota dealership. It also sent a letter to Ozeran asserting that he could either buy the vehicle or trade it at a BMW dealership, adding that it “will not honor payoffs received from third-party dealerships.” 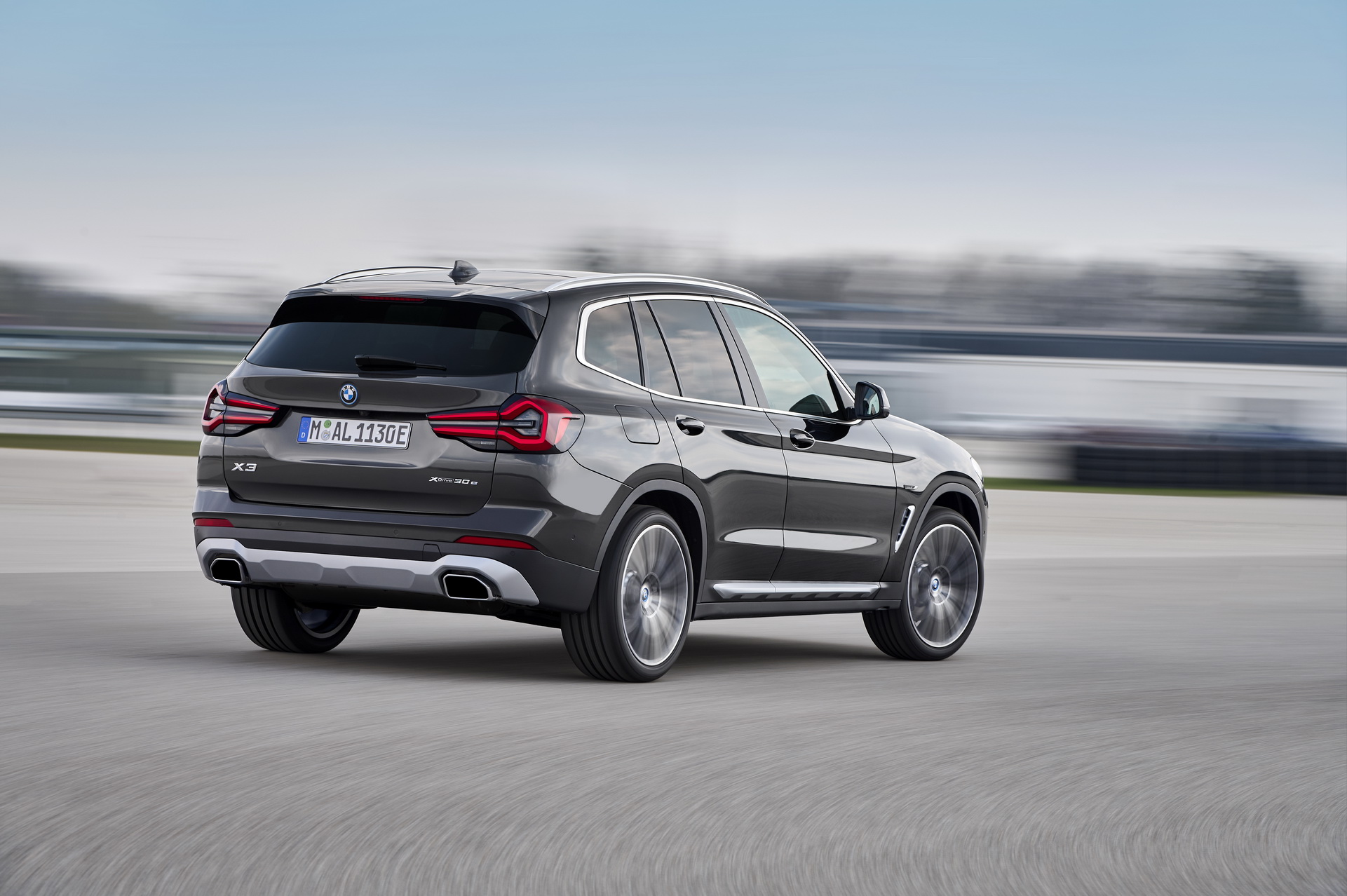 Ozeran filed a federal lawsuit against BMW on December 27 seeking class-action status on behalf of anyone whose BMW lease ended after October 1, 2021. The suit accuses BMW of interfering with potential economic advantage and contractual relations, misrepresentation, violating the California Unfair Competition Law, demonstrating a lack of good faith and fair dealing, and unjust enrichment.

The suit adds that BMW’s assertion that state regulations stipulated only the lessee or a BMW dealership could receive the vehicle title in fact mischaracterized the lease agreement and state regulations.

It is also alleged that BMW “engaged in the deceptive and fraudulent practice of coercing and forcing lessees to surrender their vehicles to BMW at their lease-ends, to deprive lessees of capital gain due to appreciation of the leased vehicles.” The suit also states that Ozeran would need to pay more than $3,000 in surrender and wear-related fees were he to return the vehicle to BMW. 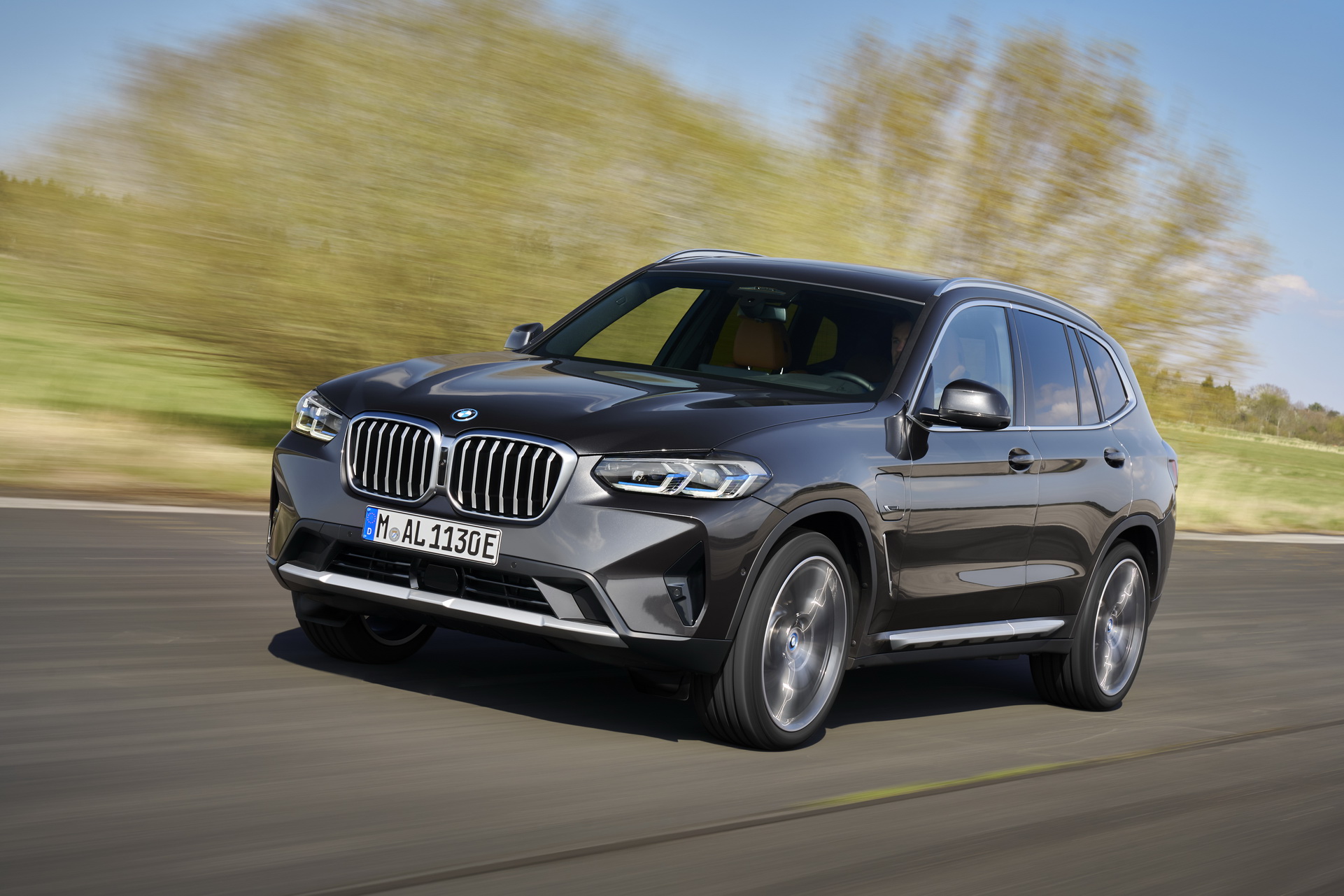