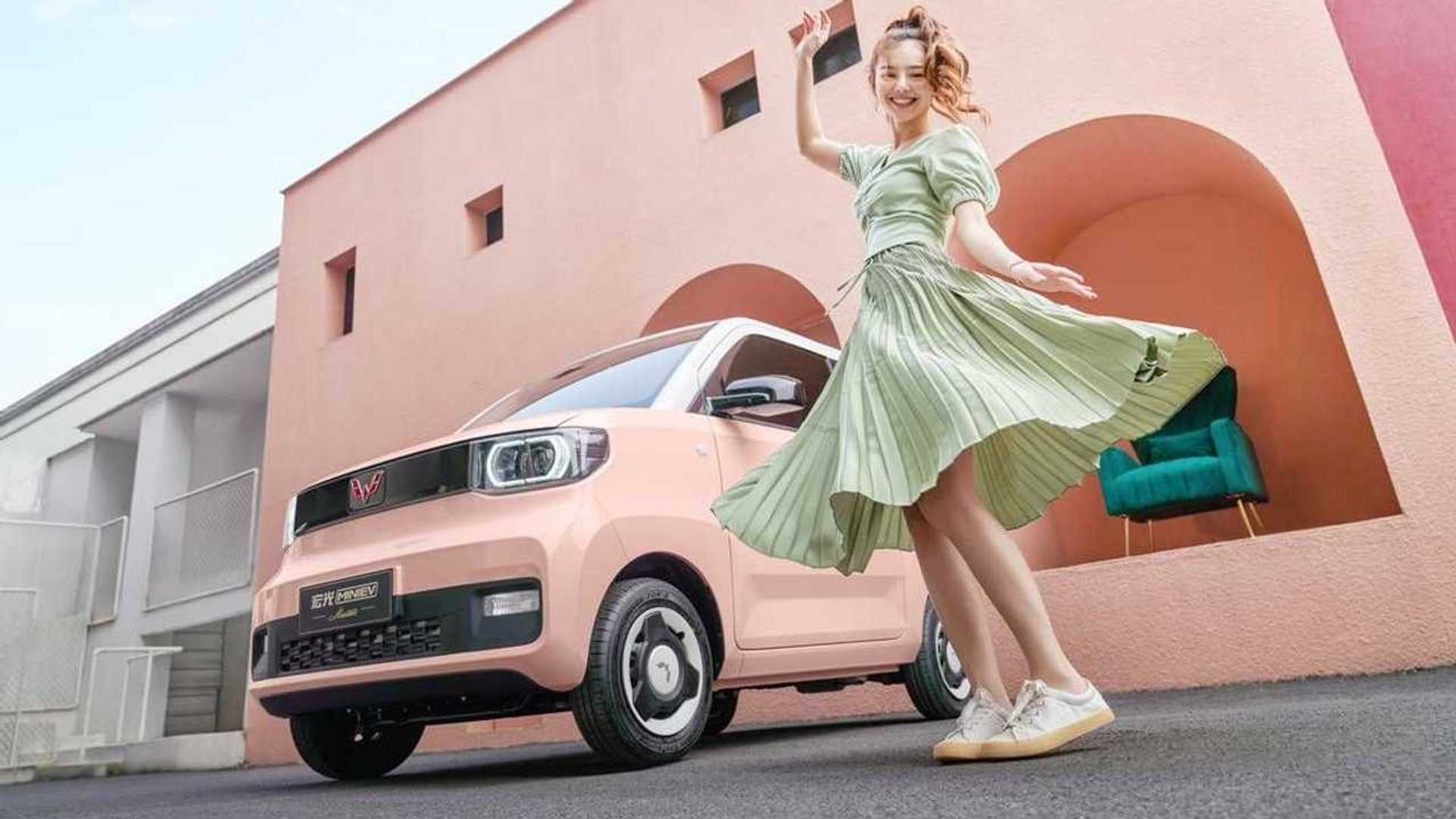 The Wuling Hong Guang MINI EV closed the year 2021 on a high note in China as the absolute best-selling electric vehicle – far above the #2 Tesla Model Y, which topped the electric crossover/SUV category.

According to the China Passenger Car Association (CPCA)’s data (via Moneyball and CnEVPost), in December, 50,561 Wuling Hong Guang MINI EV were sold (up 42.9% year-over-year), which is an all-time monthly record.

Some will say that the Wuling Hong Guang MINI EV is a mini car, not really fully comparable with standard cars, but it’s allowed for public roads and this is what the market wants.

By the way, the SAIC-GM-Wuling joint venture’s (between SAIC, GM and Liuzhou Wuling Motors) sold a total of over 60,000 EVs in December (60,372 to be precise), which is also a new record.

An upgraded version of the vehicle is expected to be launched in the near future: