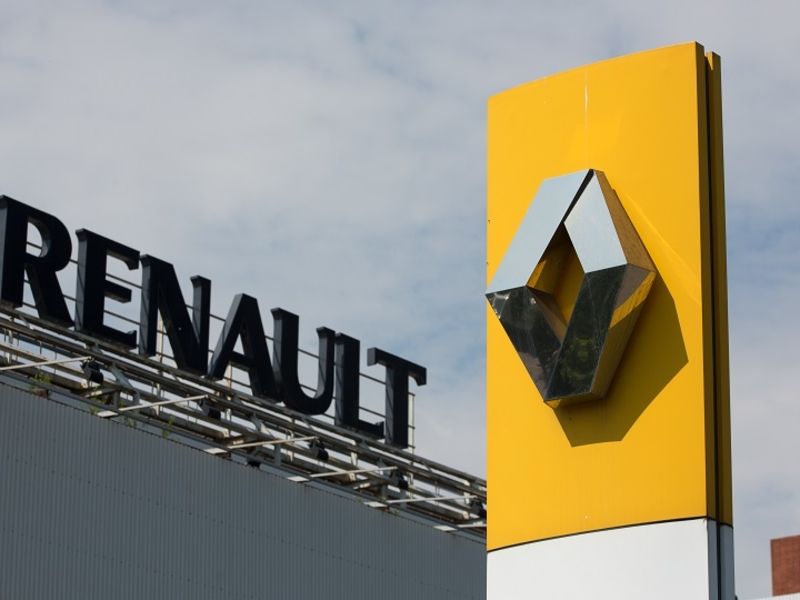 BEIJING — Renault and Geely Holding have formally agreed a deal to jointly design and produce hybrid and gasoline-fueled vehicles in South Korea for sale there, as well as for export, Renault said in a statement.

The new vehicles, based on Geely’s compact vehicle architecture as well as its hybrid powertrain and other technologies, will be produced at the Renault-Samsung facility in Busan with production forecast to begin in 2024.

“This collaboration marks a further step in efforts by the two automobile groups in producing low-emission models, as well as increasing their penetration in the Asian HEV markets,” the statement said.

For Renault, the joint venture deal, in the works since last year, will allow its struggling South Korean unit to strengthen its product lineup and expand its market.

Renault has been making and selling cars in South Korea for over two decades via a local brand with a Samsung Group unit.

Reuters reported last month that Geely and Renault were set to announce a deal to jointly produce Geely’s hybrid vehicles in South Korea, looking at possibly exporting cars duty-free to the U.S.